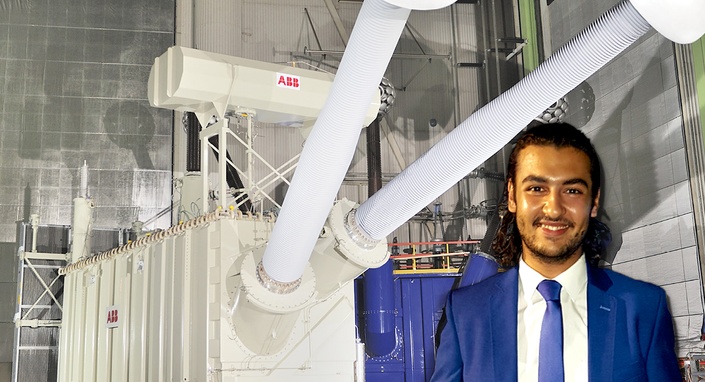 Learn Everything About Electric Machines As DC, Synchronous And Induction Machines, Also Transformer And Magnetic circuit.

The only course bundle out there with everything you need to know about DC machines, induction machines, transformers, magnetic circuits, synchronous machines, and generators 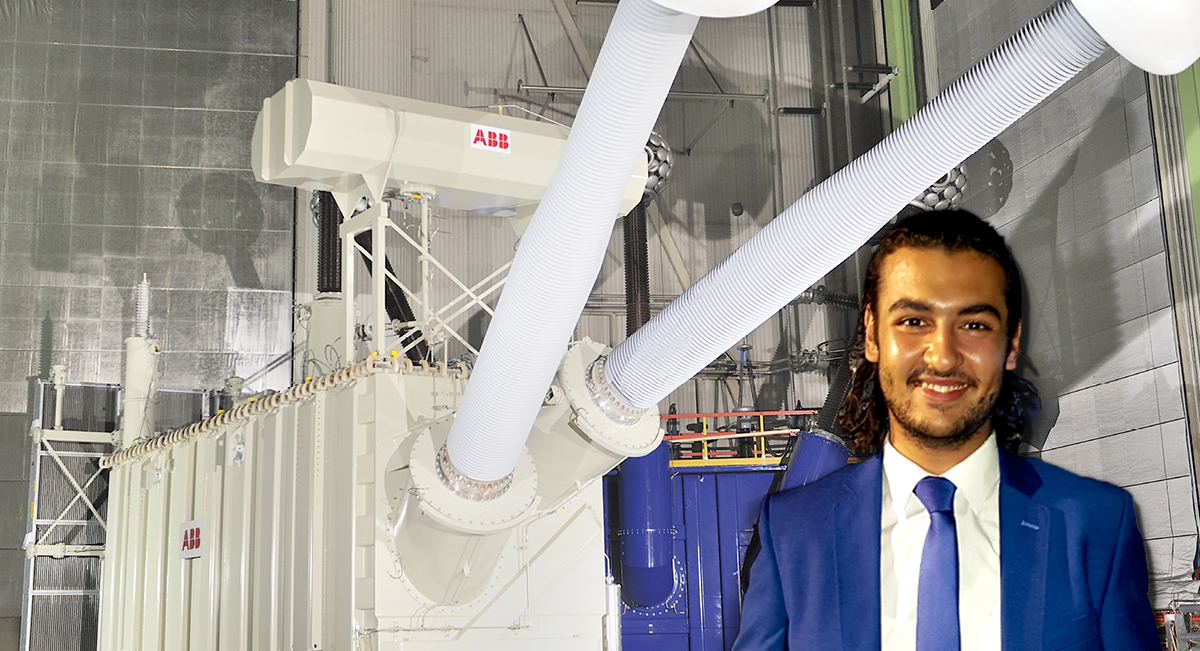 If you've been looking for ONE COURSE BUNDLE with in-depth insight into the basics of electrical machines, take this bundle.

If you have any trouble in buying the electrical bundle, 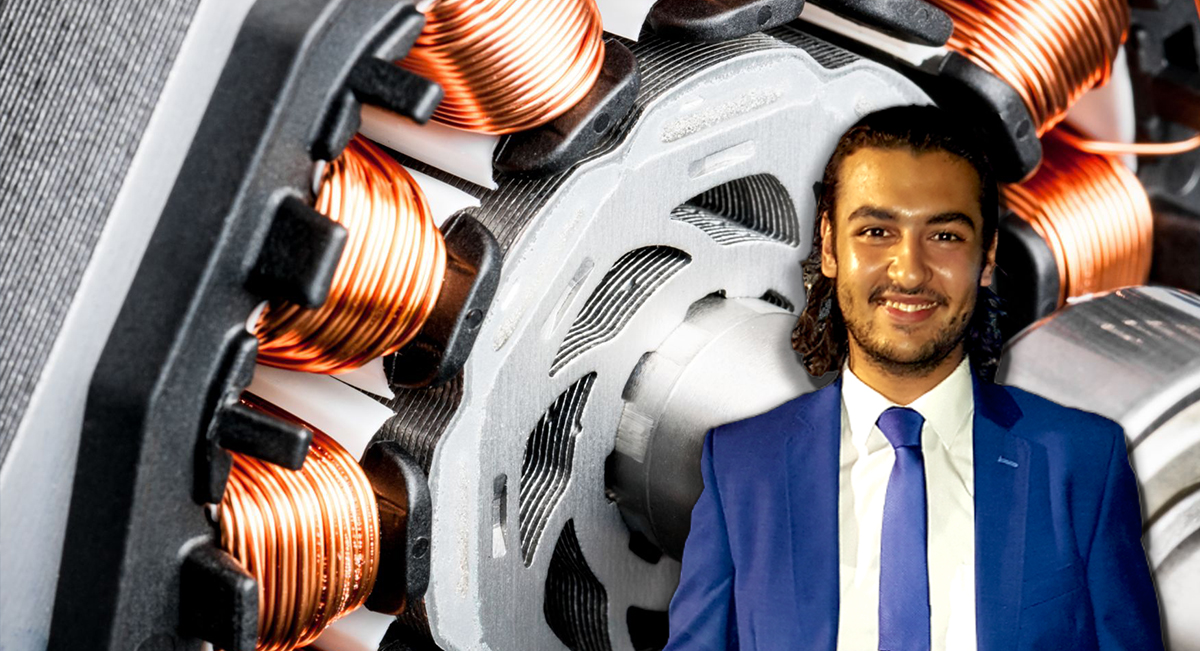 ✔️ Dozens of solved examples on all types of DC machines.

⚡️"Complete Magnetic Circuits and Transformers Course for Electrical Engineering"⚡️ Worth $197 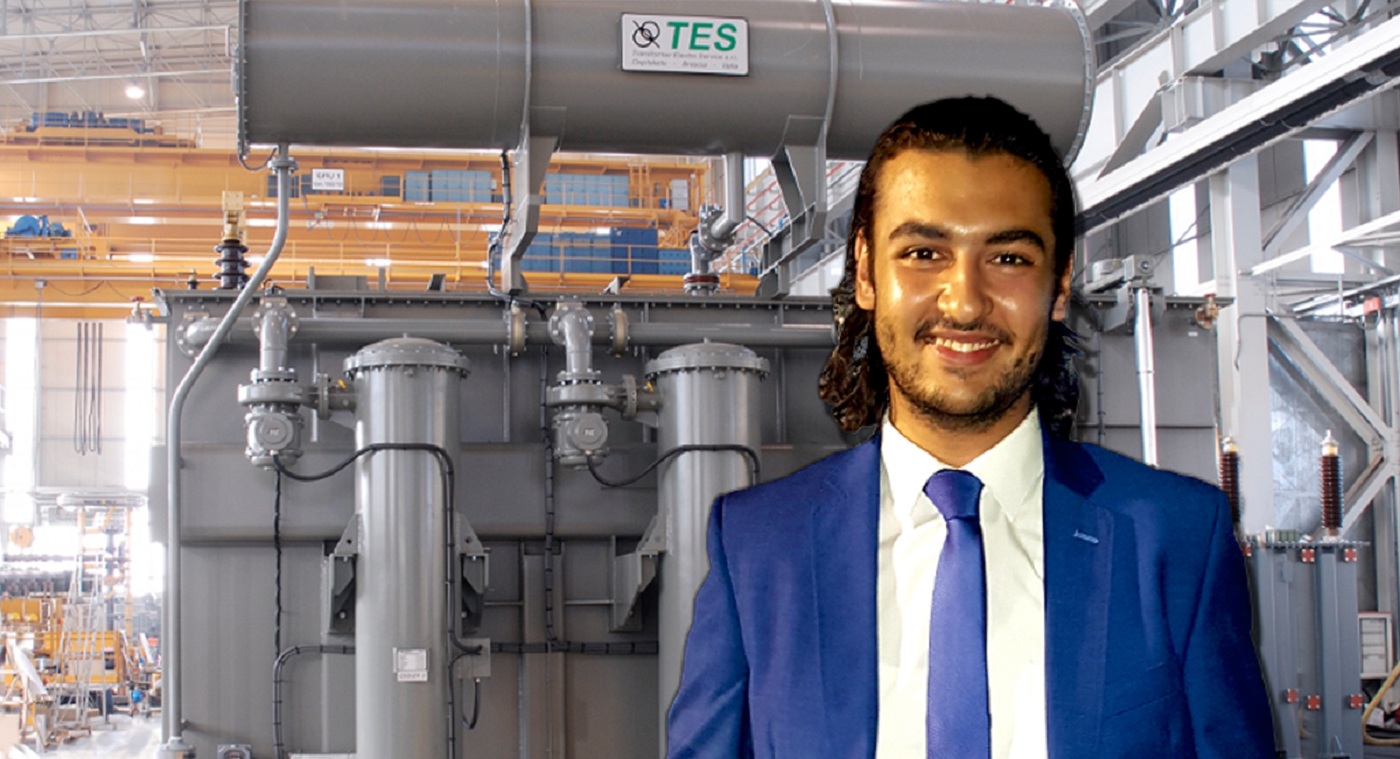 ✔️ Importance of the magnetic circuit and its application like a transformer.

✔️ The analogy between the magnetic and electric circuits, the similarity between them like resistance, reluctance, conductivity, permeability, EMF, MMF, current, flux, magnetic flux density, and current density.

✔️ Importance of transformers and why it is considered as the Backbone of the Power System.

✔️ Iron Core is responsible for the magnetic flux action.

✔️ Magnetic Circuit which is Represented by the iron core.

✔️ Insulating Material between the windings and iron core + Transformer Oil and its great importance.

✔️ Conservator of the transformer which contains oil and its function.

✔️ Breather is used as a filter in a Transformer.

✔️ Bushings which is important for human safety and protection from instant death.

✔️ Tap Changer which is used to control the voltage according to the load variations.

✔️ Explosion Vents for protection of the transformer in case of internal faults.

✔️ Different Methods of Cooling of Transformers and their corresponding power Rating.

✔️ Different types of transformers as Power and Distribution Transformers.

✔️ Comparison between the Shell Type and Core Type Transformers.

✔️ Theory of Operation of Transformer.

✔️ Voltage relation in the transformer.

✔️ Approximate and Exact Equivalent Circuits of the transformer.

✔️ Concept of Referring in Transformer. 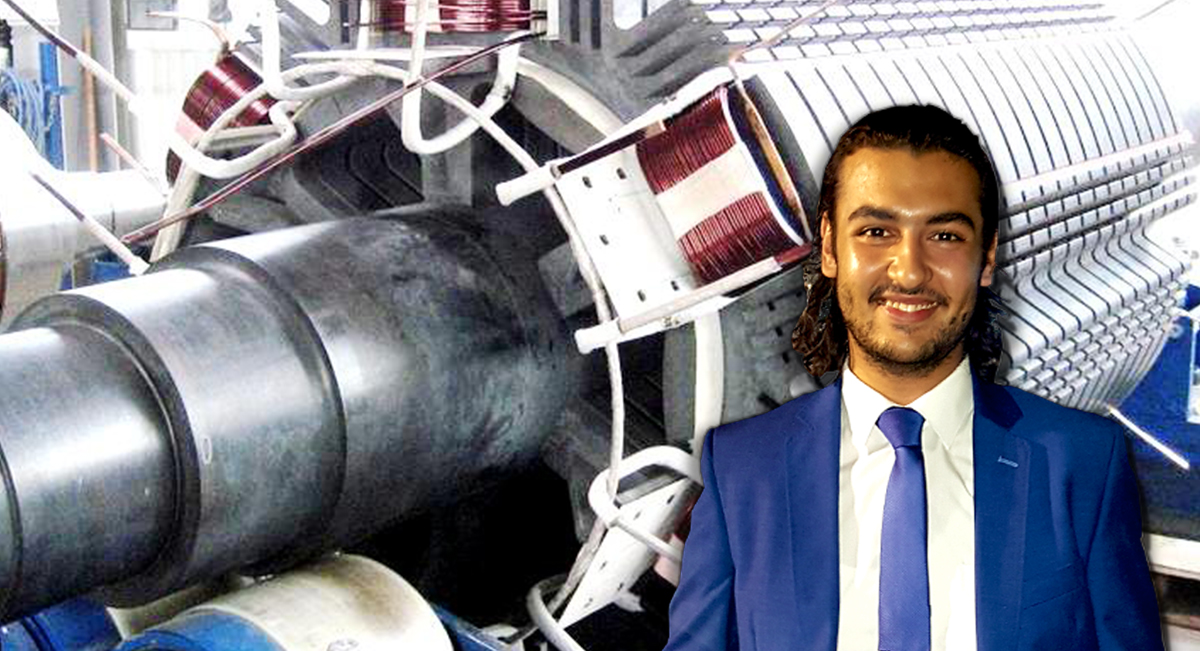 ✔️ Construction and principle of operation of synchronous generator.

✔️ Synchronization of the machine with the grid. 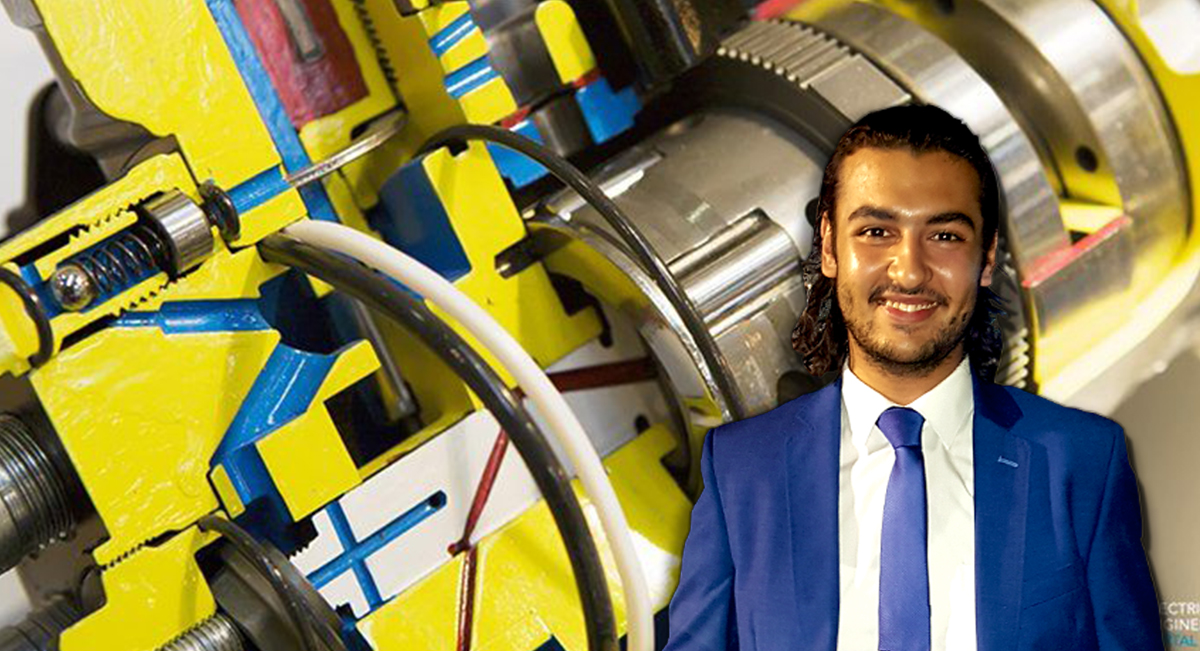 ✔️ Construction and theory of operation of induction machines.

✔️ Equivalent circuit and power flow in the induction motor. 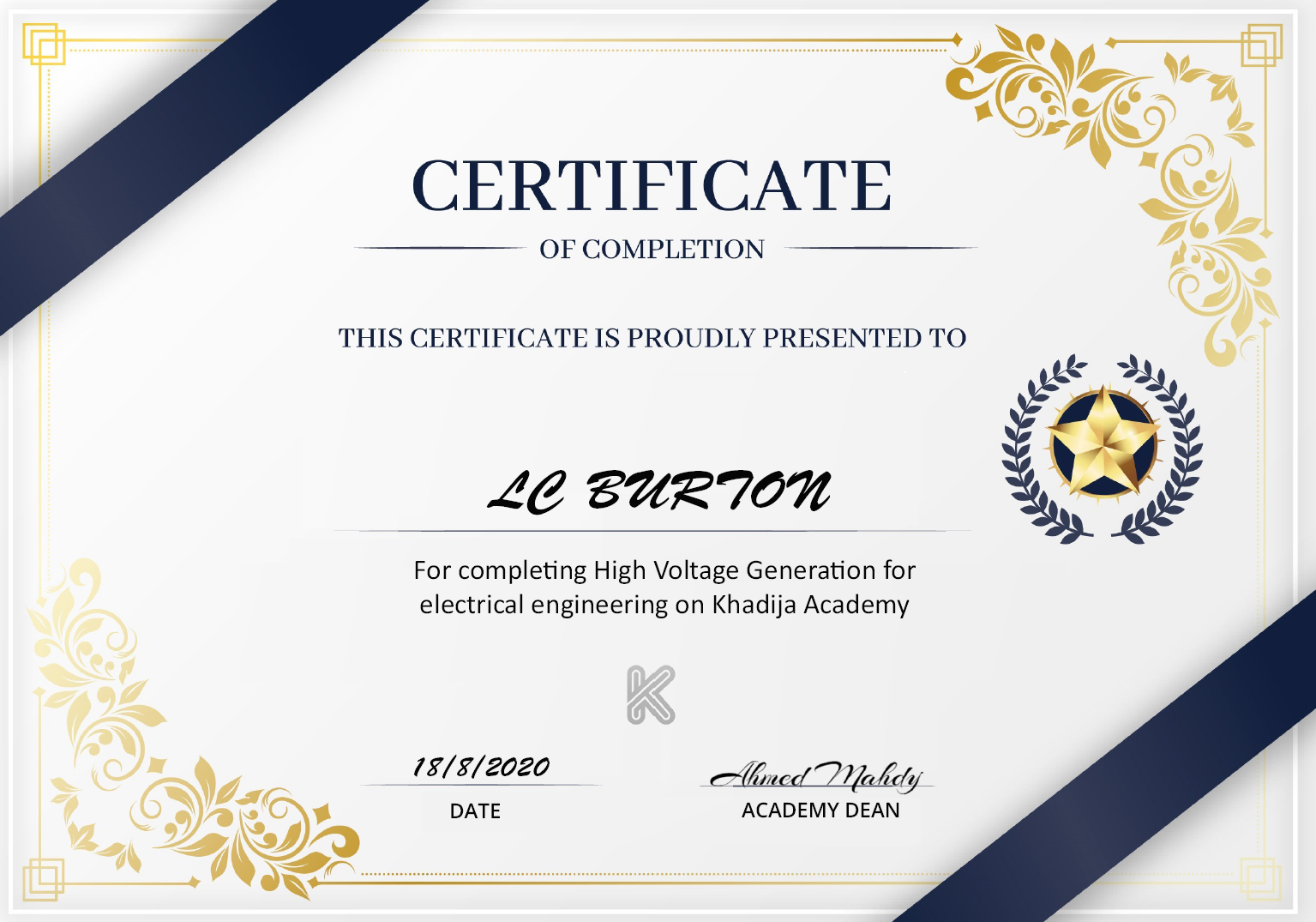 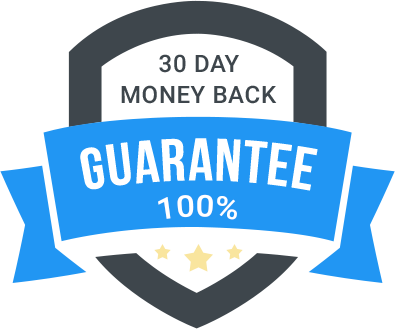 As simple as that, we care about our reputation, so we will refund you immediately 😊 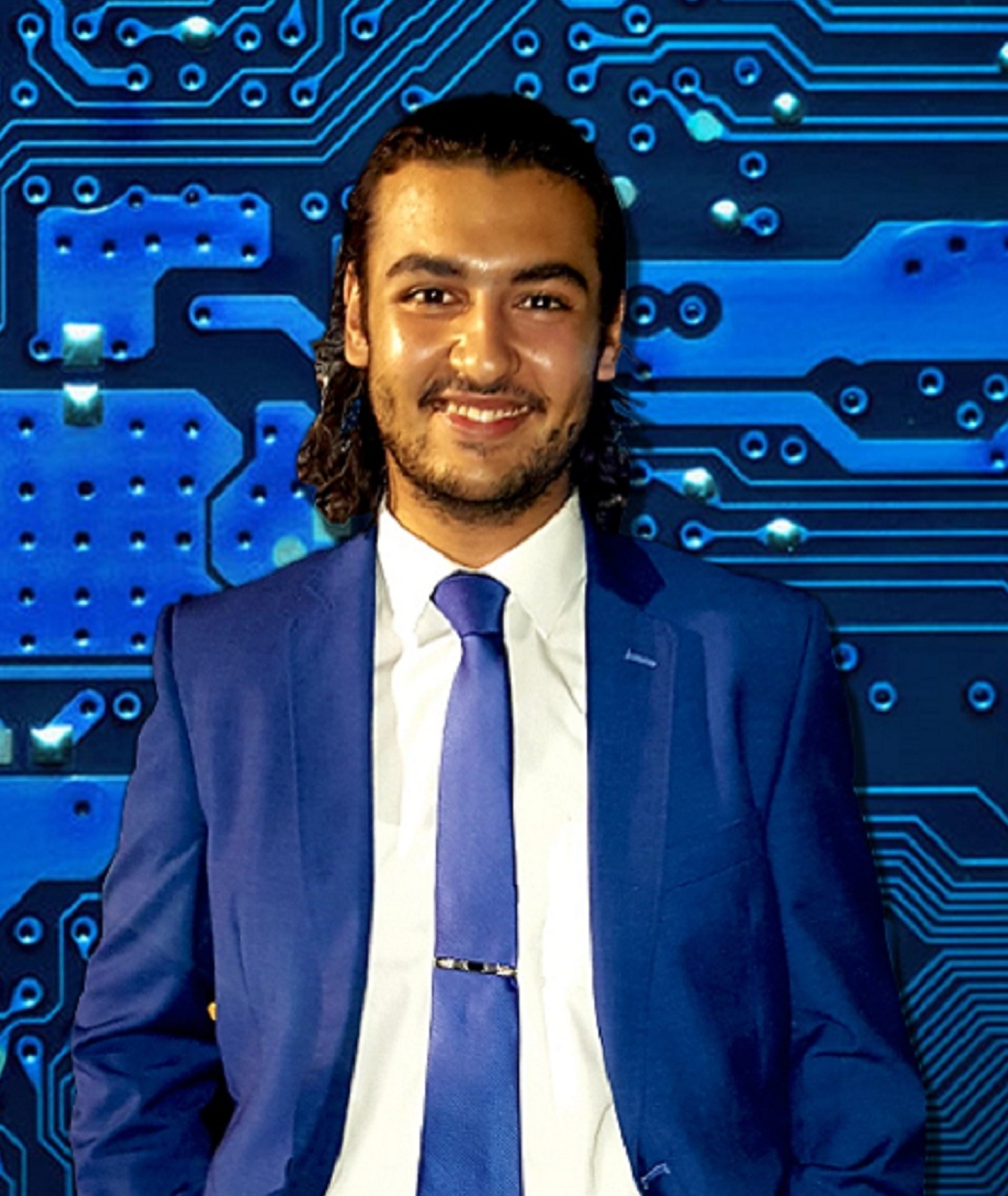 I am Ahmed Mahdy an electrical power engineer, I have been an instructor for more than 5 years in electrical engineering, I have helped more than 40,000 students from more than 170 countries achieving their career success with my simple and easy courses.

I have a YouTube educational engineering channel called" Khadija Academy", I regularly post videos related to electrical engineering there.

I am also an author on Amazon Kindle having 6 books about YouTube and electrical engineering.

When does the course start and finish?
The course starts now and never ends! It is a completely self-paced online course - you decide when you start and when you finish.
How long do I have access to the course?
How does lifetime access sound? After enrolling, you have unlimited access to this course for as long as you like - across any and all devices you own.
What if I am unhappy with the course?
We would never want you to be unhappy! If you are unsatisfied with your purchase, contact us in the first 30 days and we will give you a full refund.